How the metal container changed the world

What we have to thank a simple truck driver from the United States for.

For most of human history, businesses made products where they sold them. It was rarely possible to import delicacies or luxury goods — Like oranges or Chinese porcelain. In addition, shoes, furniture, and phonographs were produced in the quantities that society needed at the moment.

Before the Industrial Revolution, most goods simply didn’t move over long distances. Even in the early twentieth century, international shipping was problematic. Food was brought to the ship in wooden crates or barrels, and then port workers loaded it onto the ship by hand. Of course, this method was expensive, slow, and unsafe, as goods were often damaged in transit. 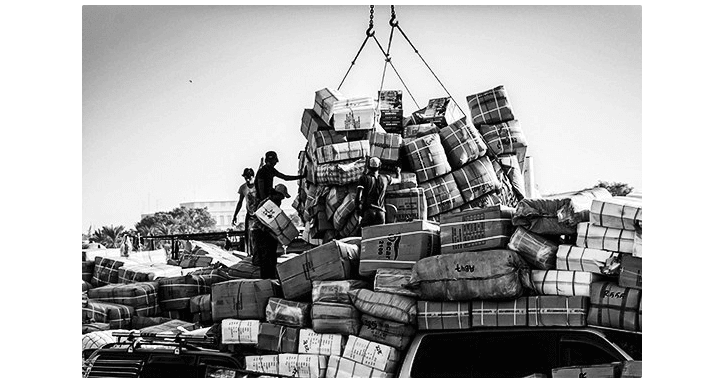 Now we all have access to all kinds of goods. In doing so, we don’t ask ourselves how much distance the right thing has traveled on its way to us. In essence, the world became a huge supermarket. But when and why things changed?

The Man Who Changed the World

In 1937, Malcolm McLean, an ordinary truck driver, waits a day at the port of Newark, USA, watching the movers at work. Suddenly an idea pops into his head: what if he lifts the whole truck onto the ship? Or rather, just a body of merchandise — No wheels and no cockpit. Next, it took Malcolm more than 20 years to realize the vision: save up money and buy a large World War II tanker.

McLean realized his idea on a vessel called the IDEAL X. As early as 1956, an event occurred that was decades ahead of globalization. Nearly 60 containers shipped from Newark to Houston. As soon as the ship arrived, they were immediately moved onto trucks and delivered to the recipient as quickly as possible. 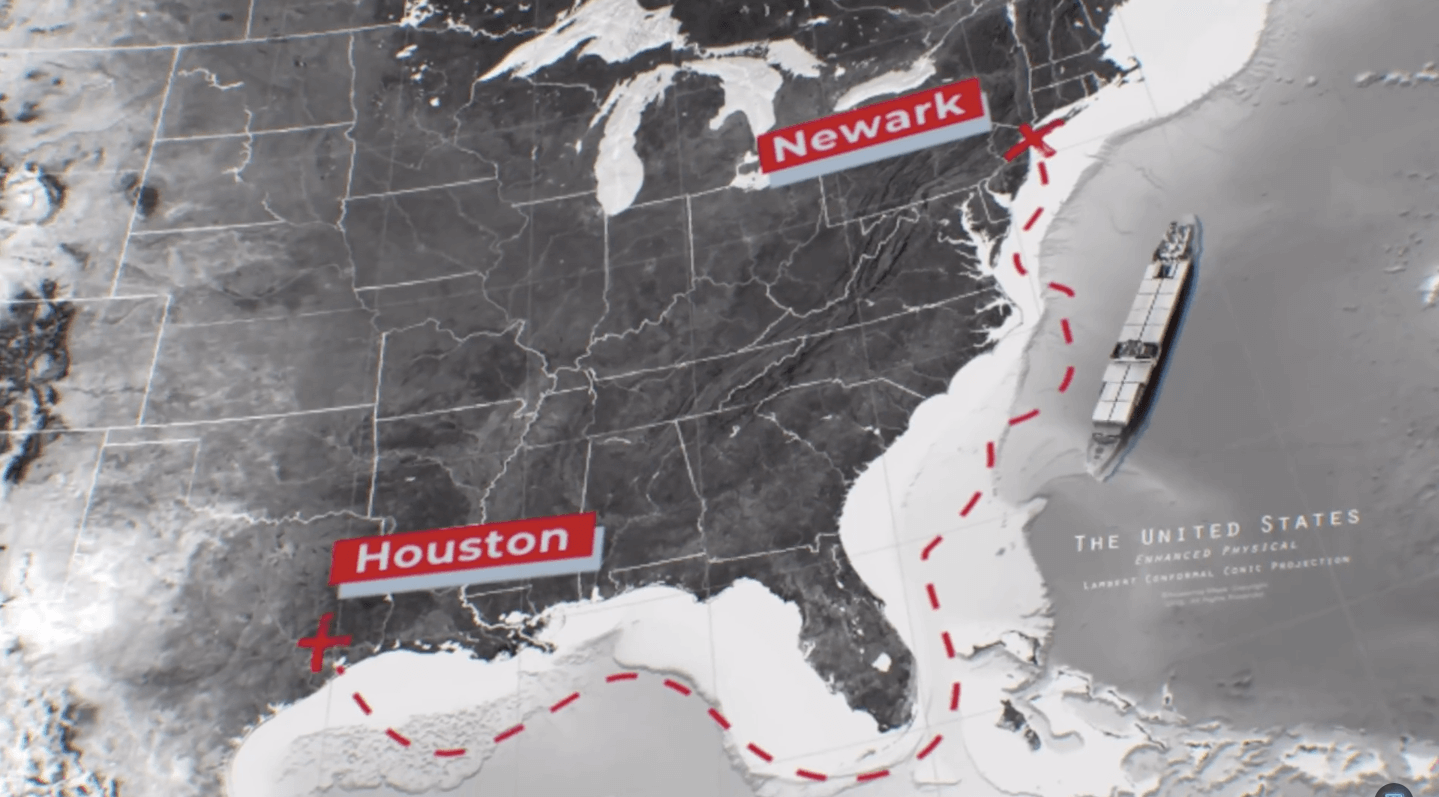 This is how the little economic miracle happened. Quite recently, the cost of loading and unloading a ton of goods was as high as $5.86, but in the new format its price has dropped to 16 cents. That is a savings of 36 times!

No other mode of transportation could boast of getting from point A to point B as quickly and cheaply as cargo ships. It was immediately clear that containers were behind — The future of world transportation. All that remains is to develop a universal standard. It became a 20-foot container that holds:

But on their own, iron boxes carried on large ships could not have transformed the economy. It was changed by intermodality. This is the idea on which all the logistics of the trucking industry are built.