Marketing the meta-universe: 4 trends that big brands are already testing

If it’s a game for kids, why are brands so eager to get there?

Gartner predicts that by 2026, 25% of people will spend at least 1 hour a day in the universe visiting virtual stores and classrooms and working, socializing and having fun.

The advent of the meta-universe is very similar to the heyday of social networking in 2008–2009, when marketers were just beginning to realize the power of their influence on consumers. And even though the meta-universe at this point in time — only idea, which will take about 5 years to technically implement, many leading brands are already thinking seriously about what place they will take in the virtual world.

The gaming industry was the first to encounter the possibilities that the meta universe offers: gamers come to Fortnite, Roblox or Grand Theft Auto not only to play, but also just to spend time. Predominantly members of Generation Z: over 60% of Fortnite players — people between the ages of 18 and 24, and half of Roblox users — is even younger.

According to research from e-commerce platform Obsess, 75 percent «zoomers» have already bought digital products from video games, and 60% of young consumers surveyed believe that brands should sell their products on meta-universe platforms. The buying power of this generation has already reached $143 billion, and by 2030 it will be higher than that of millennials and boomers.

Brands are thinking about a presence in the meta-universe primarily because of the youth. Companies want to raise awareness about their products and engage with audiences where they are, reckon with their consumer habits, desire to express themselves and create with their favorite brands.

According to a joint study by Snap and Deloitte Digital, interaction with a product in augmented reality increases conversions by 94%. With the proliferation of AR/VR technology, even more opportunities will open up for brands — Consumers will be able to study products from the comfort of their own homes and place orders directly in the metacovisión.

People are willing to spend money on self-expression in the metaverse, just as they would in real life. Direct-to-avatar (D2A), or the direct-to-avatar economy — is a new business model that allows brands to sell their products to digital personalities or as NFTs.

Companies can use virtual versions of flagship products or «probe the ground», introducing new products to the meta-universe, and after evaluating virtual demand — To launch into real production. It’s a great chance for the fashion industry to get greener and not make products that are bound to go unsold.

Roblox platform — The largest D2A marketer. Roblox has a marketplace where users can sell virtual items — accessories, clothing, hairstyles. During 2021 alone, more than 5.8 billion such items were purchased in Roblox, and users updated their avatars more than 165 billion times.

In May 2021, the fashion house Gucci organized a virtual equivalent of the real-life installation Gucci Garden Archetypes for Roblox users, which was presented in Florence.

Gucci Garden visitors dropped the avatars they used in the game and turned into neutral mannequins. It symbolized the beginning of life, when we all come into the new world looking like a blank canvas. While walking around the location, mannequins absorbed elements of the exhibit. As a result, each visitor received a new, unique Gucci-style avatar. The location ran for 14 days. 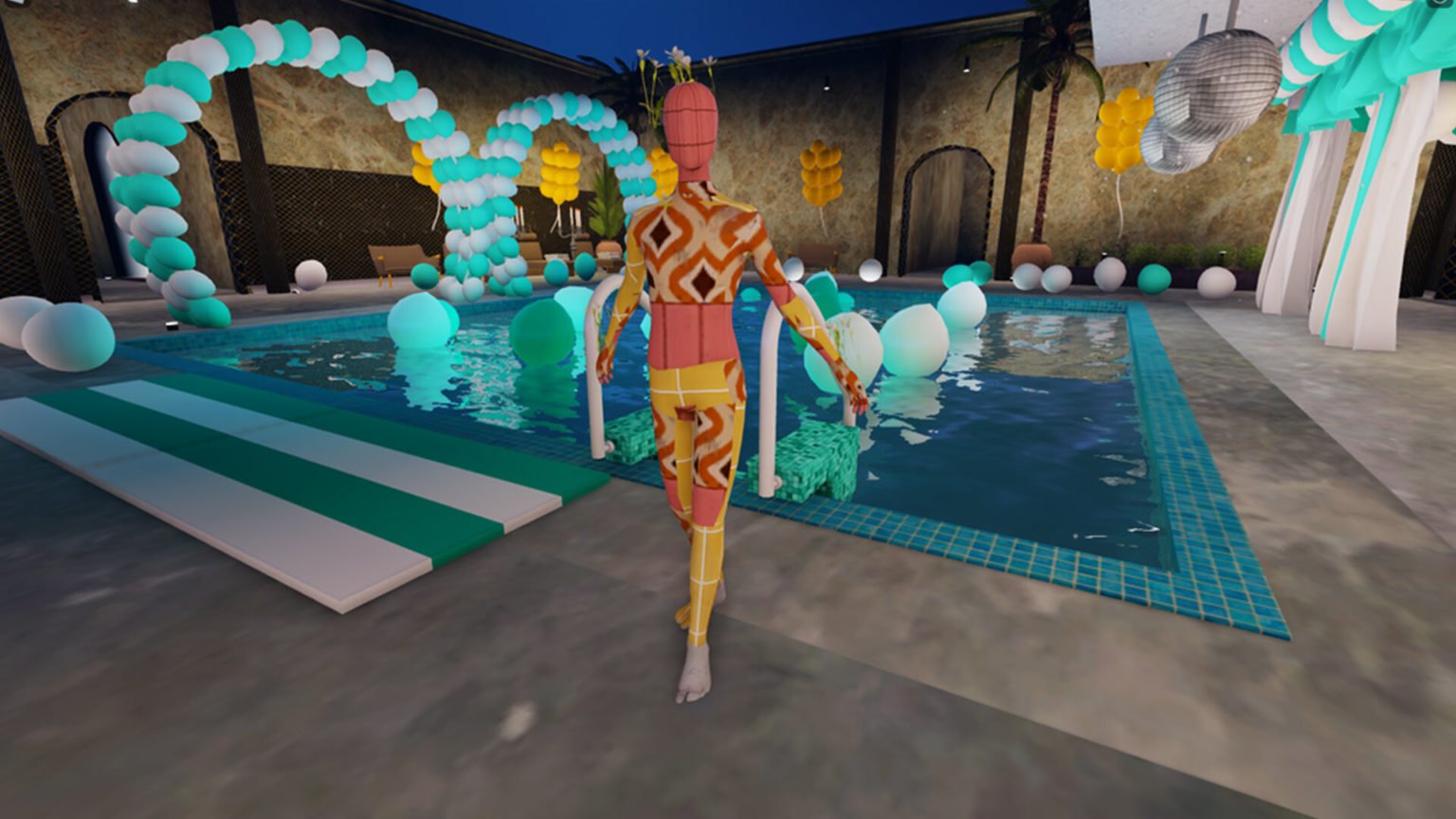 But most importantly — of people got the chance to buy virtual luxury designer pieces from the limited edition collection for their avatars: for example, a pair of Gucci sunglasses cost only $1.40. But the real furor was the purse, whose price soared from the original $5.50 to $4115.

Earlier, Gucci released the first Virtual 25 virtual sneakers that can be worn in augmented reality, as well as used on the Roblox and VRChat platforms. The price per pair was only $12.99.

#2. Interaction with the audience as in social networks

Roblox platform works like a social network — Users can communicate with each other and interact in all games.

Brands looking for a place in the meta universe should treat it like a social network. That is, engage people and strive to interact with them. Users playing games create their own experiences. The challenge for marketers — embed the brand in a way that makes the person feel like the main character. 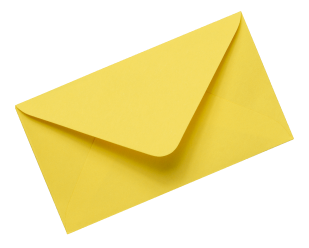 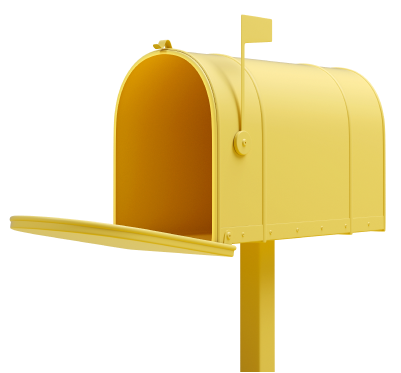 Want to receive a digest of articles?

In September 2021, sportswear brand Vans launched the virtual skate park Vans World in Roblox. The space is based on real locations — House of Vans parks in London and Vans Off The Wall in Huntington Beach, CA.

Visitors to Vans World can perform skateboarding tricks and earn coins to buy exclusive digital items. When players return to the virtual skate park, gifts await them. For example, in the run-up to Christmas, everyone who completed Santa’s quest received a gift in the form of a holiday cap.

Partnering with Roblox allows the brand to build relationships with the younger generation where they spend their time. Unlike Gucci Garden, it’s not a one-time marketing ploy. In other words, the target audience interacts with the company all the time, just like on social media.

Events in the meta universe allow a huge audience to interact with your brand: American rapper Travis Scott’s virtual concert on Fortnite platform was attended by 12 million people.